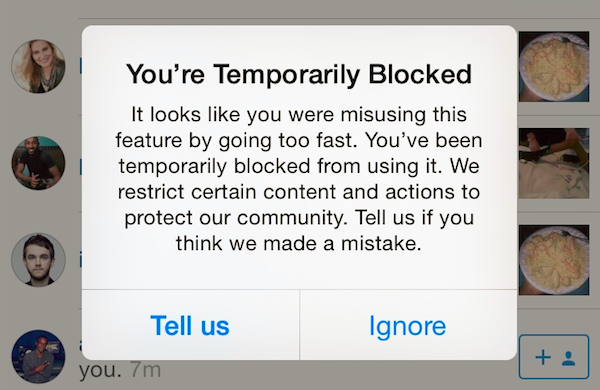 In the middle of September 2017 Instagram did another filter update and this time came up with a new breed of follow and like blocks. While these blocks existed already and were activated whenever actions were given too fast, this time they are targeting accounts with zero or little past activity, and this especially affects marketers that fire up their bots with multiple accounts (either fresh or aged). Most of the time bulk accounts just resides in stock with no activity (simulating regular activity for large stock of accounts it’s a burden- next to impossible).

Reasons for this type of blocks

Obviously Instagram is on a defensive approach against automated activity on their network, especially for cases where dozens or hundreds of accounts are used for promotion by any given party. This is wanted to be a set-back for this type of mass activity.

While the follow and like blocks are more prominent when the accounts are just beginning to work, these will mostly pass away after a varied account activity in a slow pace, in a matter of days. In my experiments the follow block passed away (being able to follow 400 users/day) after three days of only liking a few posts a day, and doing other random in-app activity like adding pics to favourites, commenting on a few posts and searching and liking posts on random hashtags here and there.

If you’re blocked for following, just use the like function, and make some other random activity acting like a regular user, at a slow pace for a few days.

If you’re blocked for liking just use the follow function, and again, do some random activity like any regular user would do, slowly, in the range of 20-30 actions per day, for a few days.

In case you’re blocked for both follow and like, after you fully customise your profile, try to comment and add posts to favourites for a few days. Hopefully, doing this for a few days will get you past the blocks.

Action blocks are also tied to over-used IP’s. Because IP’s are having their own action limits (very similar to account-based limits), in case you can’t get past the blocks no matter what, then maybe it is time to switch to a new IP source, which hopefully is not drained out of the Instagram juice by other previous users.

For action blocks because of too fast activity (this happens if you were  previously able to ran the accounts at follow/like speeds and volumes which are now blocked) -> you need to pause the account for 48 hours, then re-start activity but with lower speed and volume for a few days (less actions per minute, hour and day). Keep increasing back the speed and volume to attain the previous activity levels. 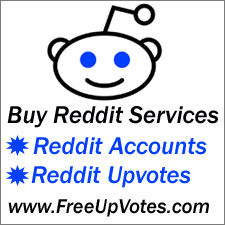 10% DISCOUNT on all items in our shop during January: Use the coupon code TENOFF Dismiss